Everyone loves a fluffy and sweet FrenchToast Breakfast but some of these French toast recipes are so delicious they could almost be dessert! With recipes like cinnamon French toast bites, Hawaiian sweet bread French toast, chocolate hazelnut stuffed French toast and so many more, you will want to eat these mouth-watering recipes for breakfast, lunch, dinner, and dessert! Your family will be asking for French toast for breakfast every weekend!

Healthy French Toasts Can Be Flavorful

These French toast recipes will taste the most delicious when they are consumed at the time of preparation. These recipes may be reheated by taste preference in the microwave, skillet, oven, etc. 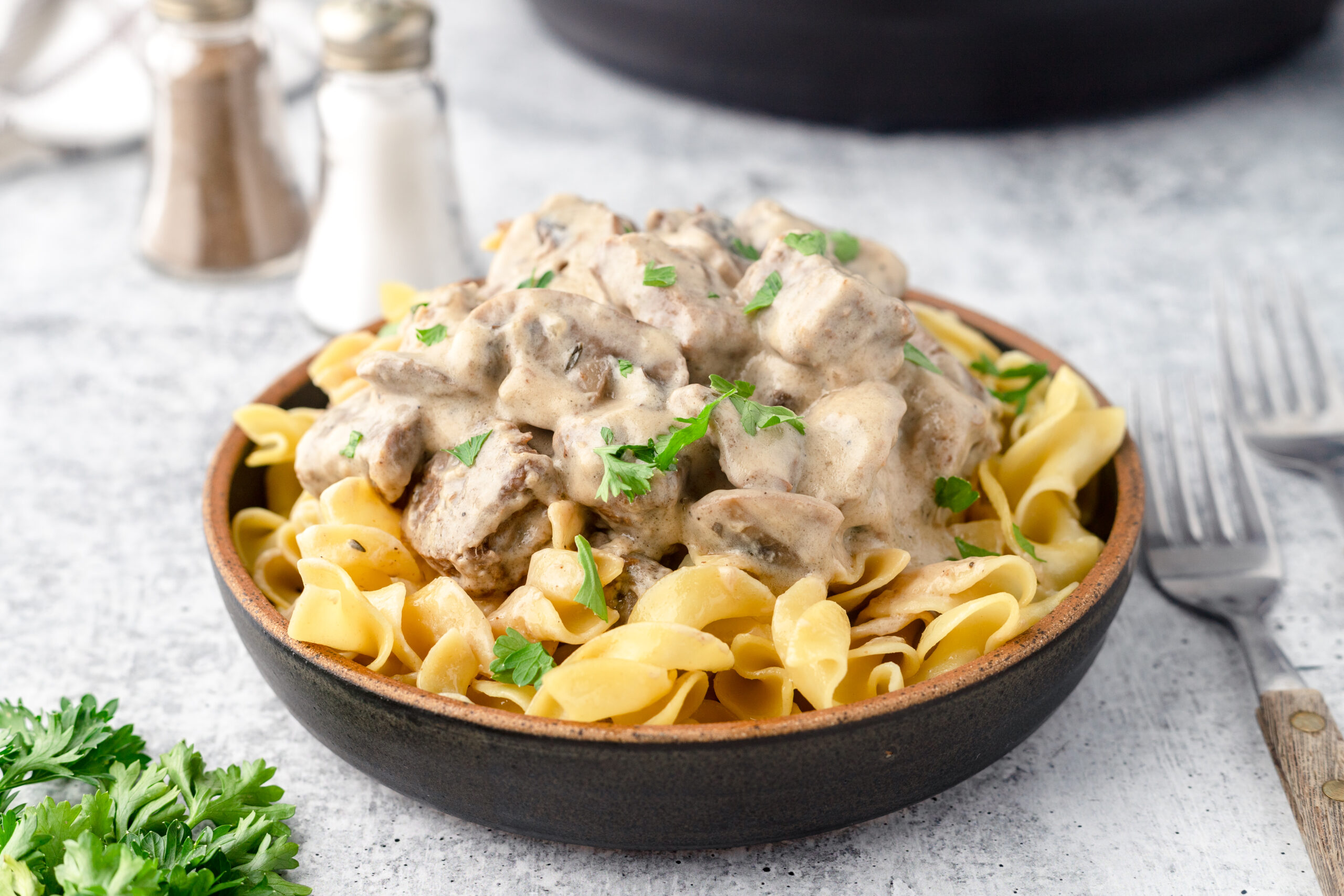 Easy Beef Stroganoff is a hearty and creamy comfort food made easy in the instant pot! Tender, seasoned beef is coated in a thick and rich gravy to create this cozy cold-weather favorite. I love eating beef stroganoff in the winter months; it’s a wonderful comfort food that no matter where you are, reminds you… 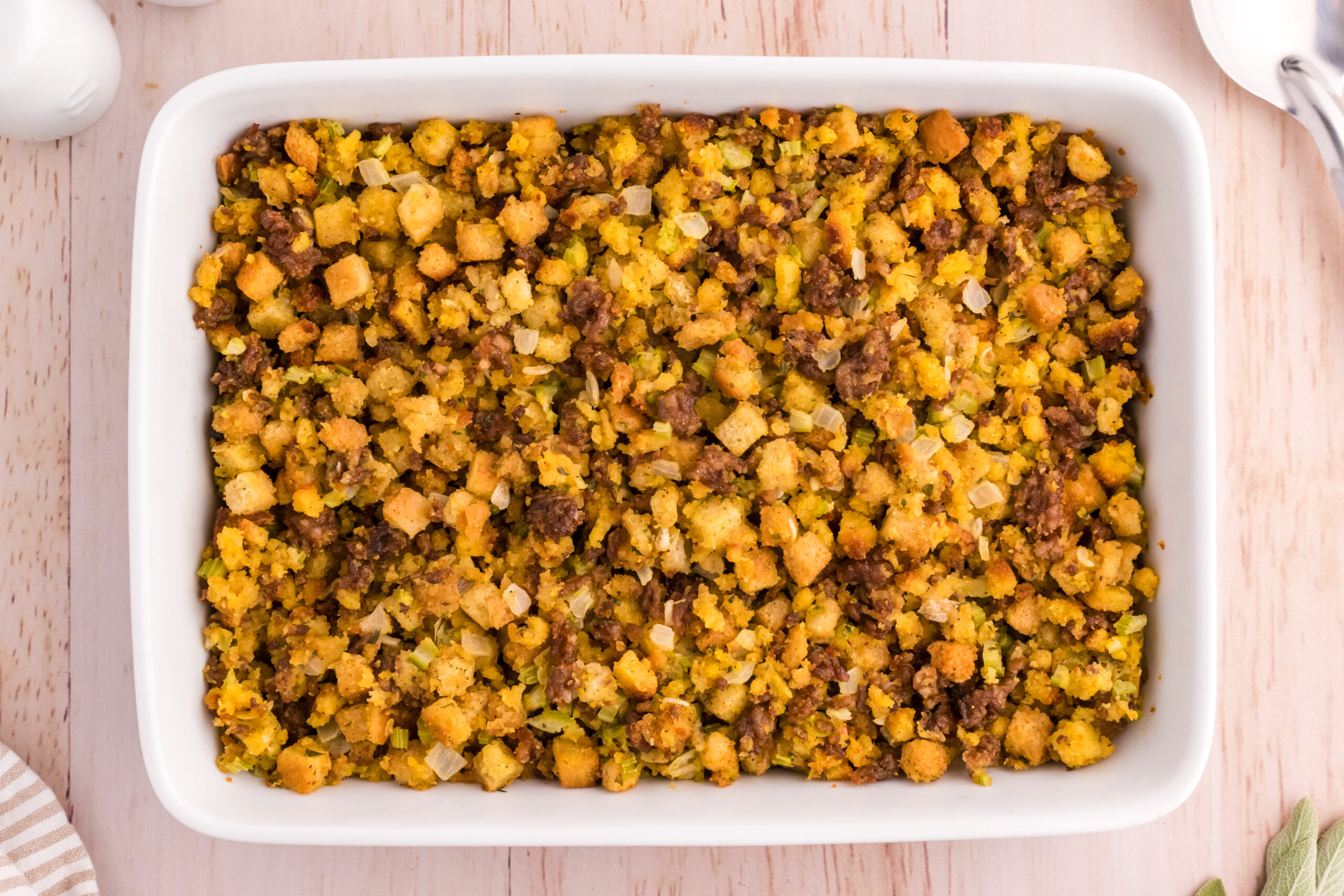 This Italian sausage stuffing is a tasty, yet simple way to take your Thanksgiving dinner to the next level! Made with Italian sausage, white bread, cornbread, celery, onion, and plenty of spices, this flavorful side dish is sure to be a big hit. One of my greatest guilty pleasures is a boxed stuffing mix! I… 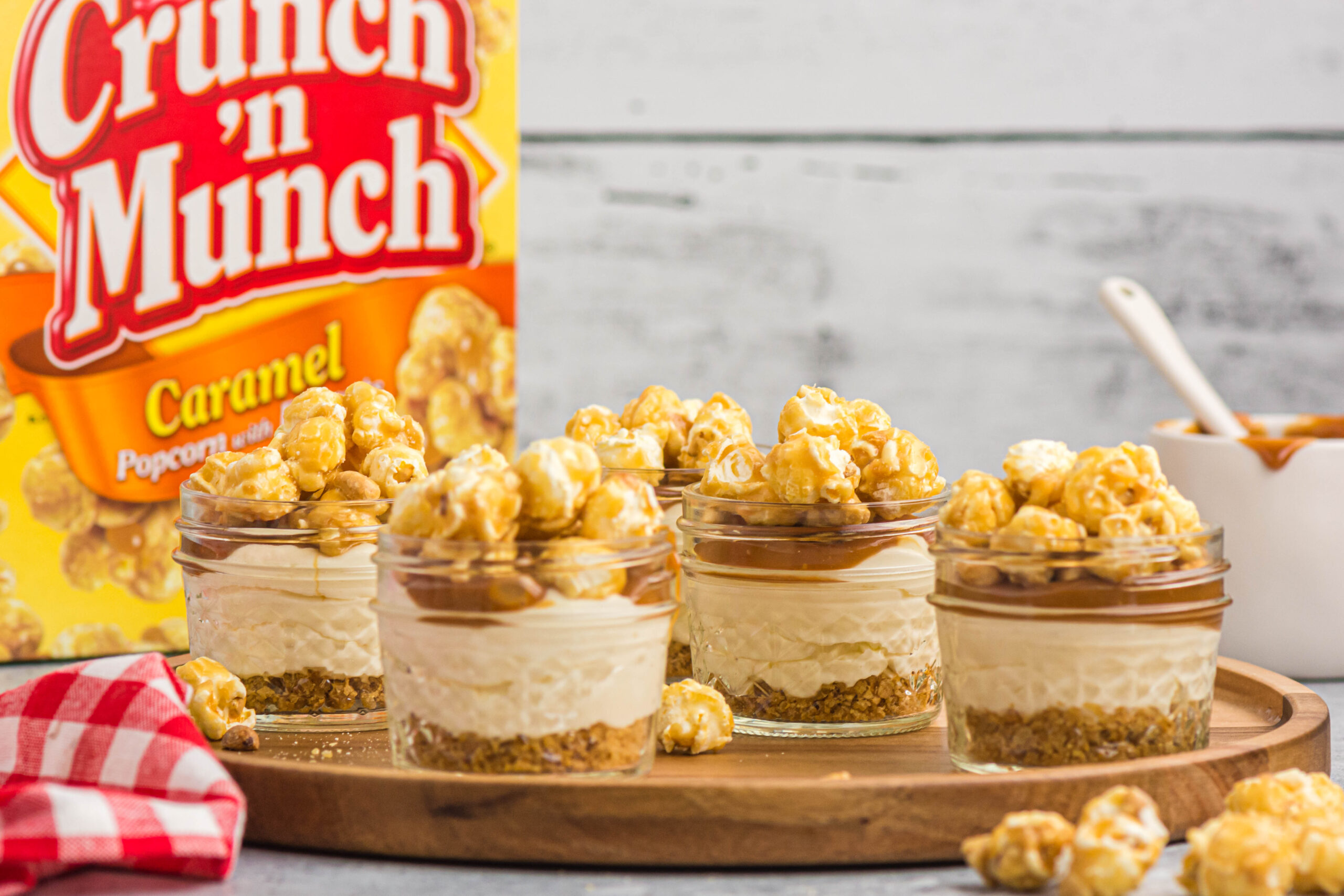 This no-bake caramel crunch mini cheesecakes in a jar recipe are quick and easy and perfect to serve a crowd! You will love the graham cracker crust, the no-bake cheesecake filling that is then topped with caramel popcorn. This dessert is perfect to serve when you want to wow your guests!  I love no bake… 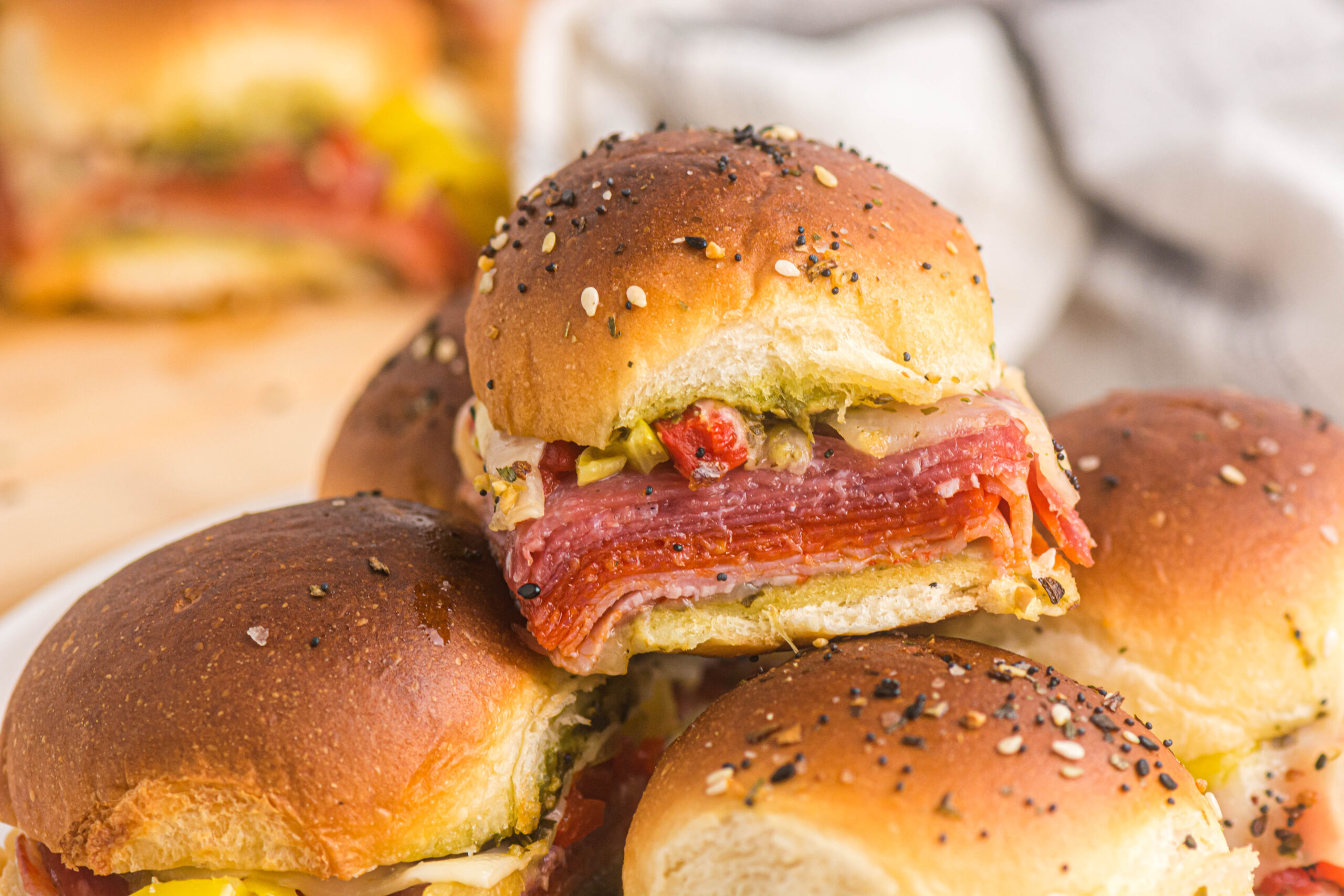 These baked Italian sliders are so easy to make and full of so much flavor as they combine Hawaiian rolls, pesto, cheese, and loads of different meats to create the most delicious easy-to-make appetizer, dinner, or snack!  There is nothing better than sliders! They are easy to make, easily customizable, ready in minutes, and the… 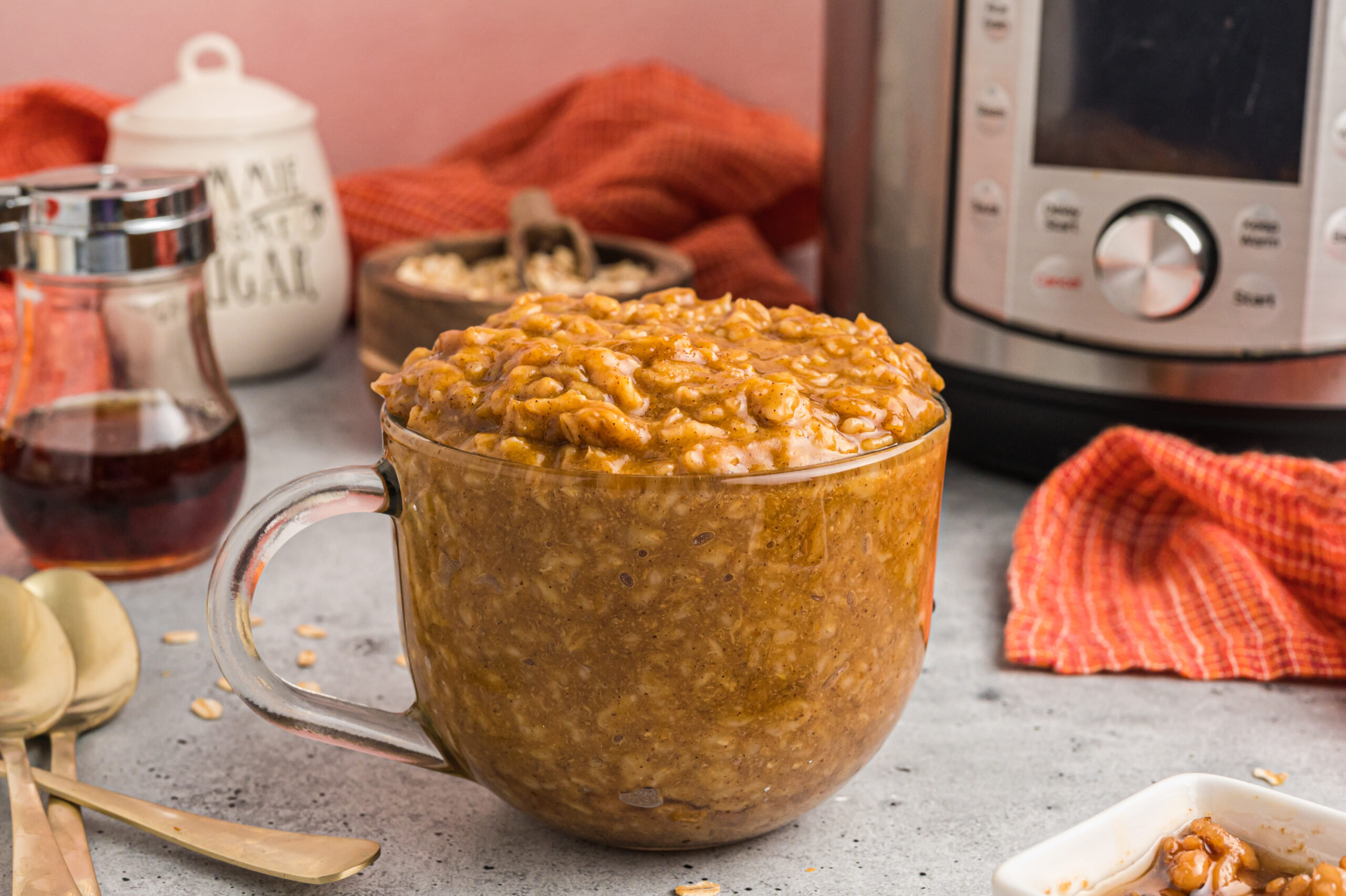 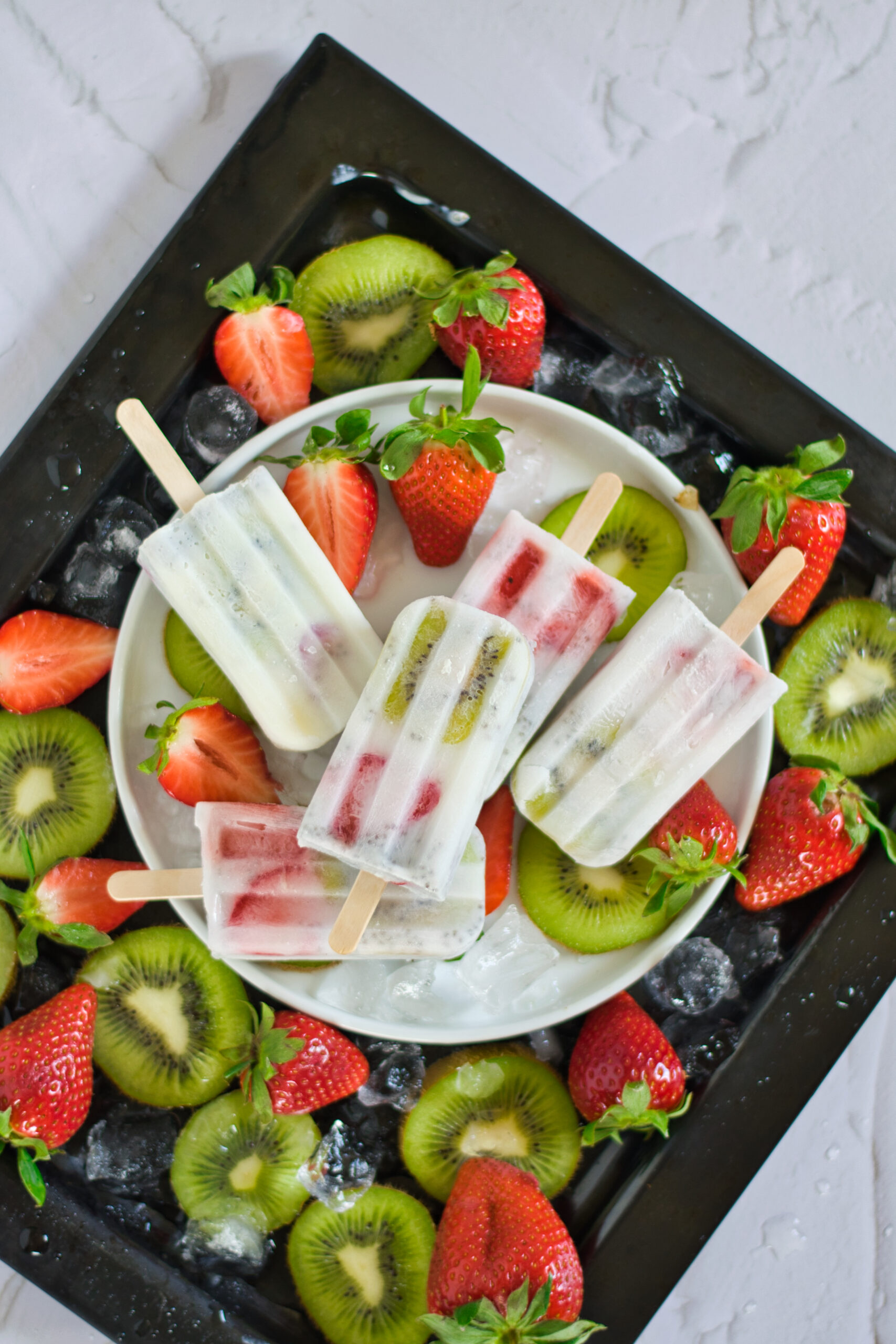 Kiwi And Strawberry Popsicles with Chia are a summertime favorite as they combine fresh strawberries, kiwis, Chia, and almond milk to create a delicious treat that is super refreshing! There is nothing more refreshing than popsicles in the summertime! Our freezer is usually shoved full of popsicles all summer long to enjoy at a moment’s…

I am a nurse, a foodie, and a lover of fur babies! I can't wait to share with you easy recipes that are quick, easy, and affordable! Learn more here!